The sequel to Universal’s hit family comedy Aliens Ate My Homework blasts off on VOD / digital, and DVD August 4th from Universal and Lay-Carnagey! 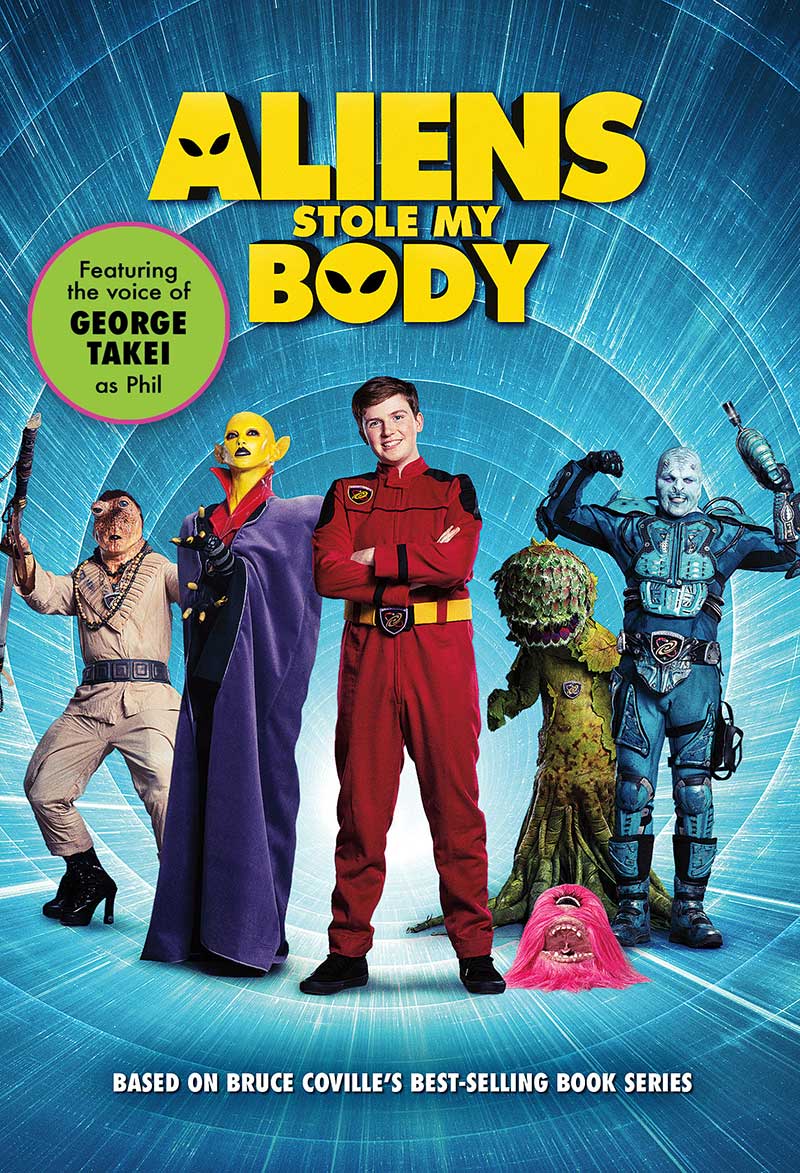 The Galactic Patrol is back – but they’ve lost Deputy Rod Albright’s body! It’s been stolen by B’KR, the most fiendish villain in the galaxy, which leaves Rod’s mind sharing one body with his annoying cousin Elspeth.

Stranded on a mysterious alien planet, our young heroes embark on a mission to find the only being who can stop B’KR once and for all, the legendary time-strider himself; Art Allbright – who also happens to be Rod’s dad! 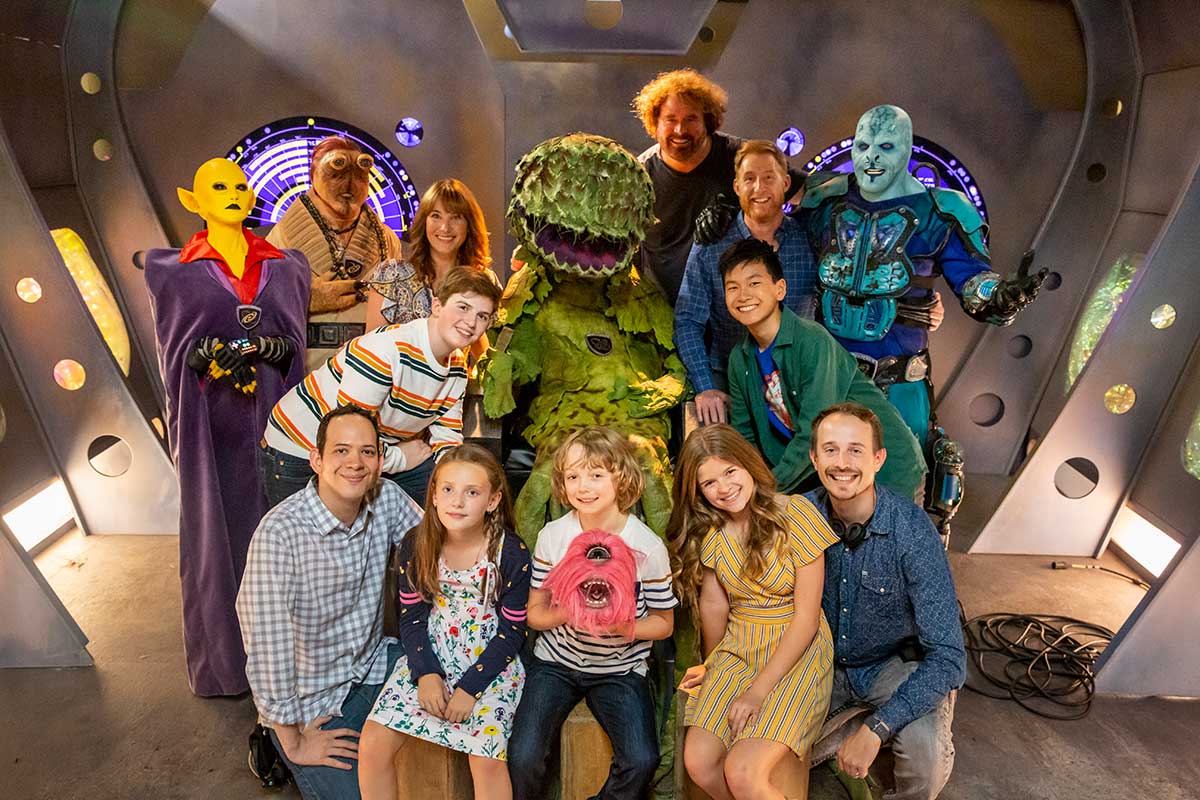 The Galactic Patrol’s high-flying adventures continue in this thrilling second film based on the global best-selling book series from acclaimed author Bruce Coville and Simon & Schuster Children’s Publishing. This rip-roaring sequel draws the crew of the Good Ship Ferkel into a web of alien plots that will test their courage to the utmost and ultimately bring them face-to-face with one of the galaxy’s most guarded secrets. 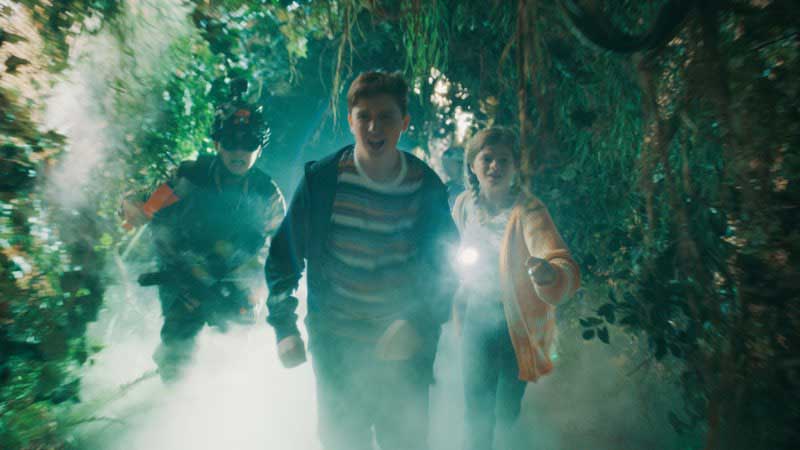 Joining the Galactic Patrol for this latest adventure is the one and only George Takei as the voice of “Phil the Plant”, the intrepid pilot of the starship Ferkel. Aliens Stole My Body was produced by Roger Lay, Jr. and Eric Carnagey for Universal 1440 Entertainment. 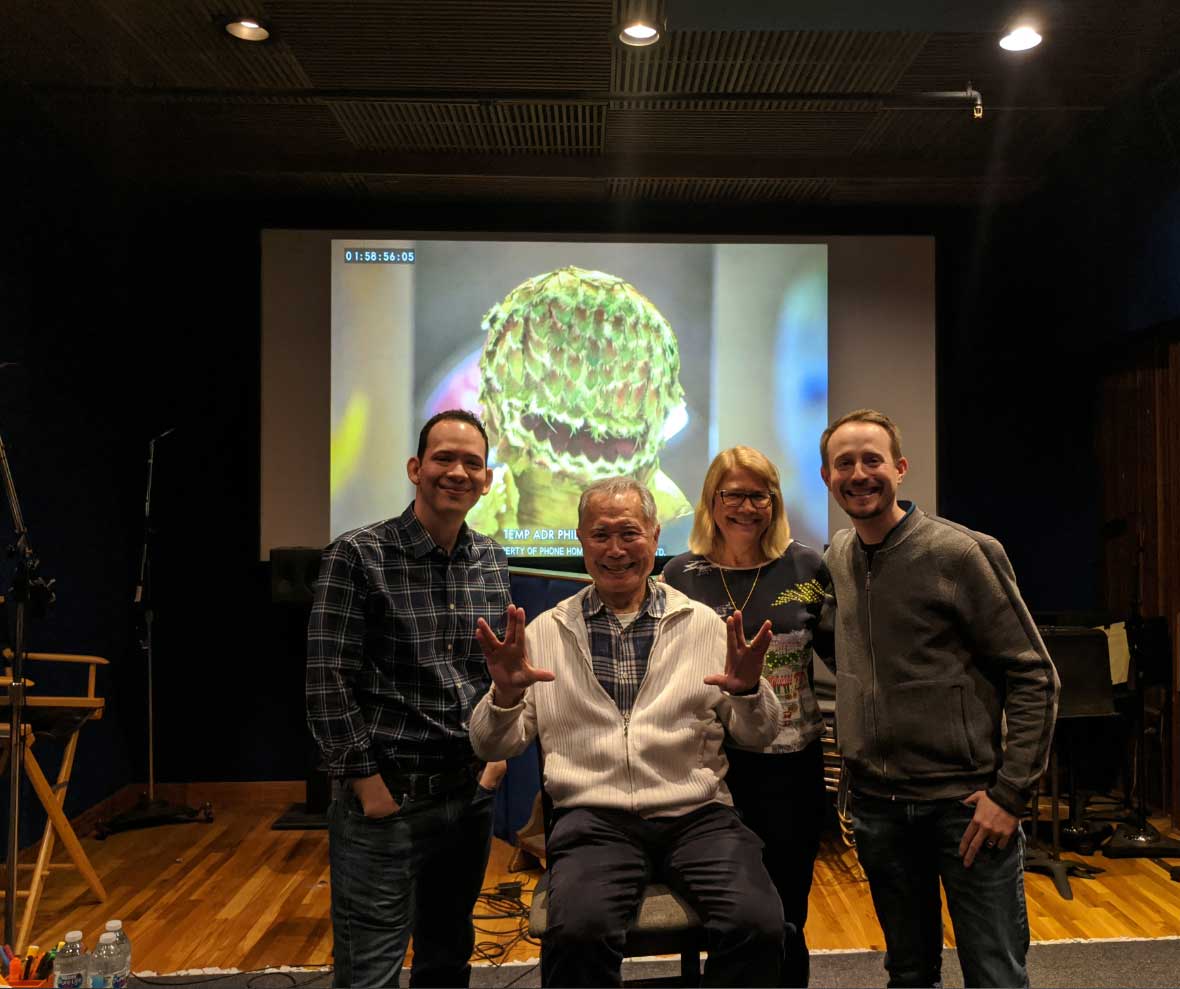 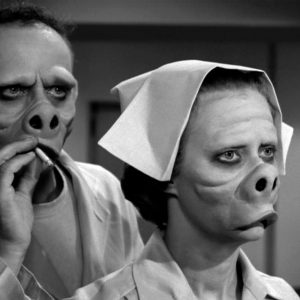 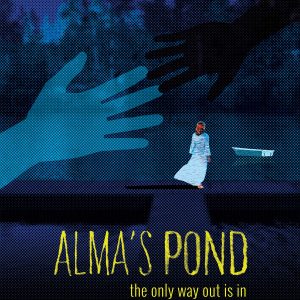