SYRACUSE, N.Y. — Syracuse-based children’s writer Bruce Coville announced Wednesday that a film will be produced based on his famous 1993 children’s book “Aliens Ate My Homework.”

And William Shatner will be in it. He’ll do the voiceover for a talking plant named Phil.

Shatner announced the film in a short video Coville shared Wednesday afternoon on his Facebook page. The live-action adaptation is finishing up production in Vancouver and scheduled to be released next spring.

“I nearly went out of my skin when I heard my name come out of William Shatner’s mouth,” Coville told Syracuse.com | The Post-Standard on Wednesday. He said he’s thrilled to see the project come to life.

The movie will go straight to DVD and will be streamed on sites like Netflix and Amazon, Coville said. 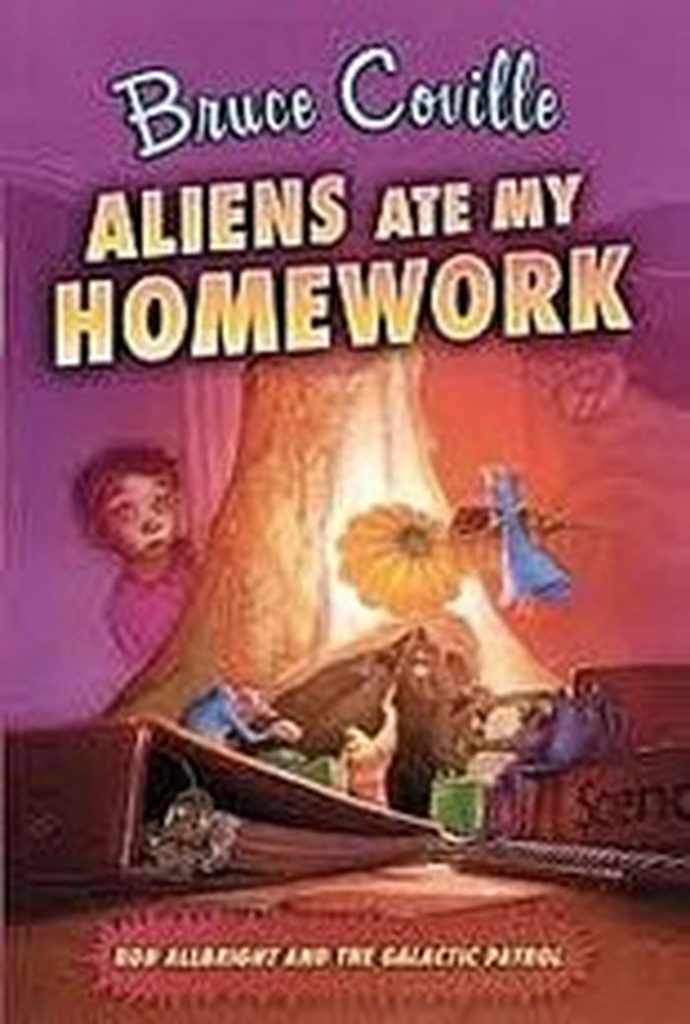 Coville’s book is the first of four in the “Rod Allbright and the Galactic Patrol” series. It’s sold 17 million copies and was translated into 16 languages, according to a news release.

In the series, a tiny starship crash lands into the bedroom of 12-year-old Rod Allbright. Then Allbright and his cousin, Elspeth, are enlisted in a fight to save the planet.

Coville said he visited the set in January to see the production taking shape. He encountered actors in full alien makeup.

The attention to detail astounded him, he said. An actress turned alien, Tristan Risk, rushed up to hug him.

“I was gobsmacked by what I saw out there,” he said. “Basically I was being hugged by a living, breathing character that I created more than 25 years ago.”

The film will be directed by Sean McNamara, who directed the 2011 movie “Soul Surfer,” based on the true story of surfer Bethany Hamilton who lost an arm to a shark attack in 2003.

Shatner became involved thanks to his connections with two producers — Roger Lay Jr. and Eric Carnagey — who were the primary movers in adapting his book. They had met Shatner through previous Star Trek-related productions. Shatner’s involvement meant the script had to be re-written to include lines that sound funnier when Shatner says them, Coville said. He couldn’t think of any such “Shatner-esque” changes off the top of his head.

Shatner will be Phil’s voice, and an actor will operate a puppet shaped as the talking plant for the movie.

Coville said work is beginning already on a script for the series’ second book, “I Left My Sneakers in Dimension X.” But Coville said there’s no guarantee the second movie will be made.

Coville also runs an annual Halloween story contest for Syracuse.com | The Post-Standard, and he’s about to publish his latest book, “Trolled,” in mid-September. He described that book as “raucous humor and a tender fairy tale love story.” 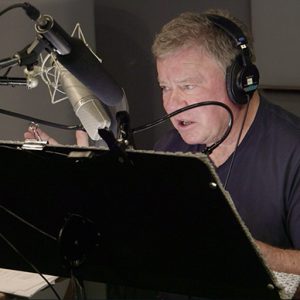 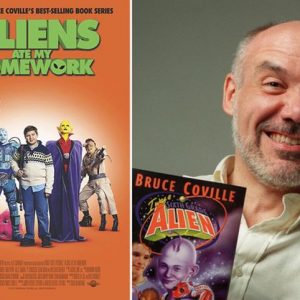