Ashley Judd shines as an innocent wife convicted of murdering her husband, only to find out that he staged his death. Tommy Lee Jones is the parole officer hot on her trail after she skips town to find the man who framed her. Full of twists and turns, it delivers more than a double dose of suspense and action. This stylish thriller was a surprise hit at the box office with a 3-week run at the number one spot and a cumulative take of nearly $200 million dollars during its original theatrical release in the fall of 1999.

For this special home video release, producer Roger Lay, Jr. conducted an insightful conversation with director Bruce Beresford as part of Paramount’s ongoing FILMMAKER FOCUS series. Double Jeopardy withstands the test of time and stacks up against its contemporaries as a compelling thriller due to the integrity of its director and the caliber of its talent. This entry in the ongoing FILMMAKER FOCUS series reveals how a master director as Beresford made it all possible.

This limited-edition release of Double Jeopardy IN 4K UHD will be available on January 17, 2023 from Paramount Home Media Distribution. 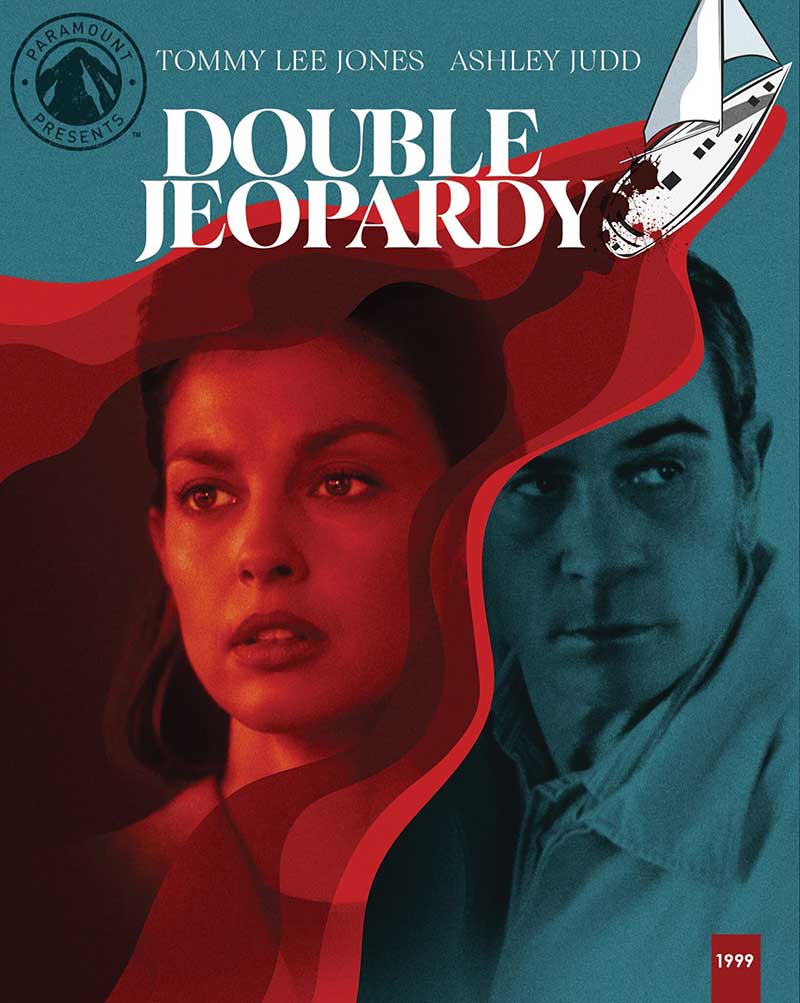 The 55th edition of… 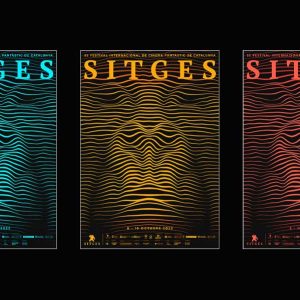